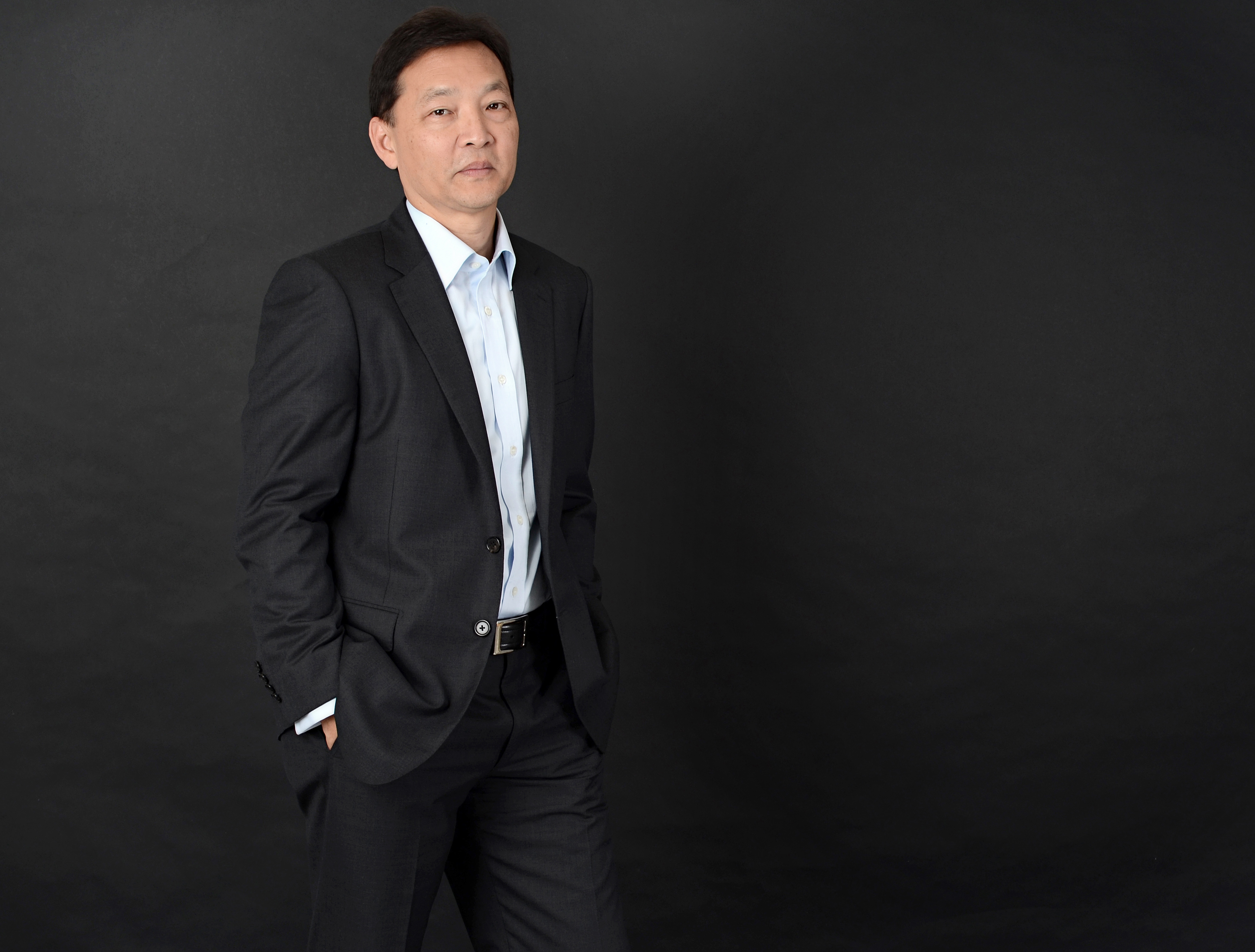 Lance, a Japanese-American was born, raised and educated in the US, but has spent most of his professional life living and working throughout Asia.

He is currently the founder and Managing Director of Asia Executive Resource Ltd. (AER), a Lance Tanaka Group (LTG) company that provides executive coaching for the “best of the best”, working with the leading multinational and local companies in their respective industries throughout Asia-Pacific and the US.

Since AER’s inception in 2001, Lance has accumulated over 17,000 coaching hours of executives throughout Asia, US and Europe. He has coached over 800 C-suite executives from the top global firms

From 1997 to 2001, as Vice President of International for Nike-Cole Haan working out of Hong Kong, Lance restructured and set up new operations throughout Asia and Europe.